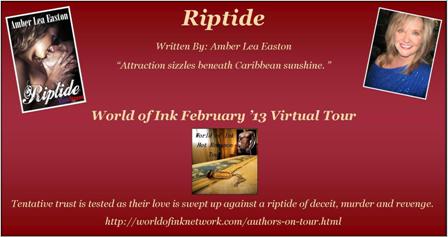 From the World of Ink Network, comes a book this reviewer admits a) she wouldn't usually read, not being a romance type reader, but b) she definitely enjoyed immensely, guilty pleasure or not! 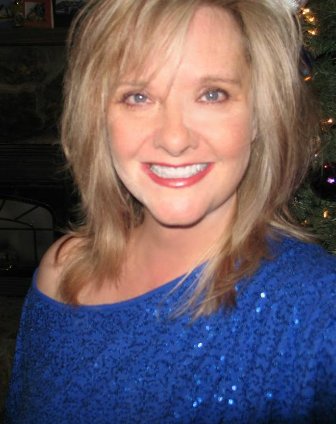 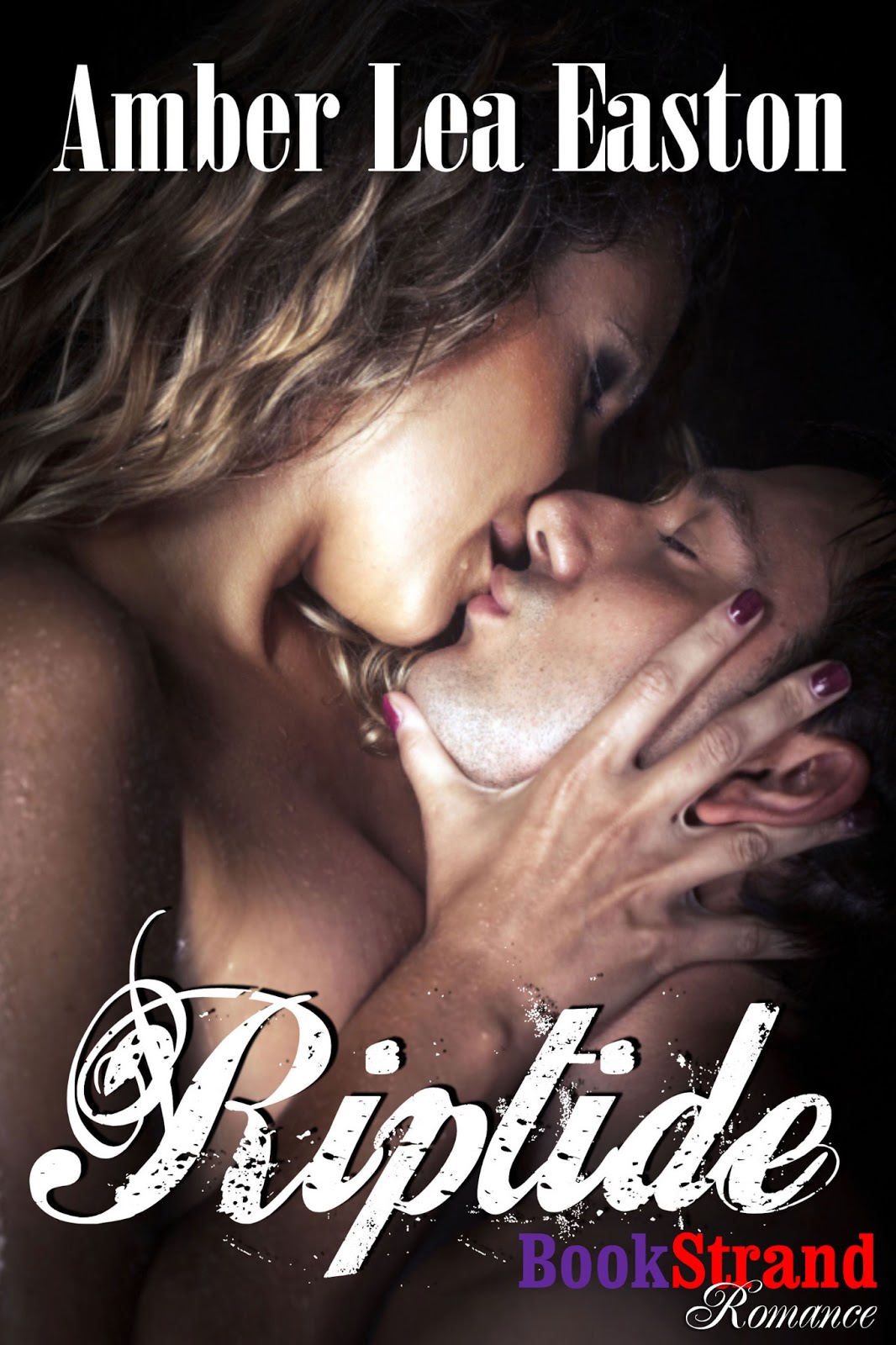 Published by Siren Bookstrand
Available at Amazon, or through World of Ink Network: http://worldofink.com

Modern romances are not like your mama's bodice rippers from the 60s and 70s. There's more sex and steam. Lots more. But there's also a fine line between a book being an excuse to move from sex scene to sex scene, and the story actually having a plot, characters, structure and merit all on its own. Easton scores on all fronts.

Yes, the main characters do have the proverbial intense, irresistible attraction, but in this case, the author  wisely - and wittily - keeps them from fulfilling that urge til way into the novel, allowing us to get to know them, like them, and enjoy the plot that thickens around them.

As much mystery as it is romance, two star-crossed and fate-bitten characters find themselves both in attempted seclusion on the Caymans, one trying to recover from a night of horror in which she is nearly killed by a trusted friend, and the other trying to write, escape his Hollywood wunderkind world and the death of his not-so-beloved fiance.

But someone, or perhaps more than one someone, has a vendetta against Noah Reynolds, and is using his burgeoning romance with star reporter Lauren Biltmore to fuel the flames of anger and revenge. Or is it that simple?

Easton keeps us guessing - there are so many ways it could play out - and while she drops clues, and has lots of fun with disguises, planted evidence, and even a kidnapping - we really don't know "whodunit" til the very end.

No, the characters aren't from Faulkner. But then, in this type of novel, who'd want them to be? They're fun, they're hot, and they're real, as these stories go. They have their sex appeal and success and wit, but they also have their foibles and insecurities. And we are happy to believe that they can actually live happily ever after - not an easy trick to pull off when you've given your characters flaws and difficult pasts to live with.

There may be one too many "biting the lower lip" references, for this reader at least, but then again, so what? I found Easton's writing to be for the most part unintrusive - I could freely enjoy the magic and the mystery, and yeah, even the sex scenes, without feeling like I was pulling myself through a sludge of cliches. Easton writes fluidly and intelligently, sets a good scene, and has the "show don't tell" aspect of writing down pat. And I'd also like to commend her on keeping the crudity to a minimum. Another aspect of modern romance novels is that there's a tendency toward using - how do I put it delicately? - certainly not the proper Latin version of body part names when describing who does what to whom with what. Easton makes it hot without making it trash. Bravo!

I almost wish it were summer, as I would definitely tell you to pick up a copy and head for the beach. But then again, isn't this a perfect time of year for a week or so on the Cayman's? Don't forget your reading material!

Amber Lea Easton said…
Thanks for taking the time to read, Riptide. I'm happy that you enjoyed it. Hey, isn't it spring break time? People can still head to the beach with a copy. I truly appreciate your words. Thank you.

Be good to yourself,
Amber Lea Easto
2:15 PM

Amber Lea Easton said…
One more thing--thank you for commenting on the love scenes NOT being crude. In the era of "50 Shades of Gray", I sometimes feel pressured to go out of my comfort zone as a writer; however, I believe the love scenes should flow with character and plot development instead of being about "shock value". People now--much to my annoyance--reference erotica when they find out I write romantic suspense and I find myself on the defensive. I'm happy you thought I pulled off the steam without the S&M. :)

Again, thank you for your time and your words. Be well.

Virginia S Grenier said…
Thanks for hosting and reviewing Amber Lea Easton's book Riptide. I really enjoyed it myself as well.
1:18 PM 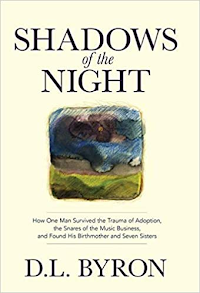 Shadows of the Night 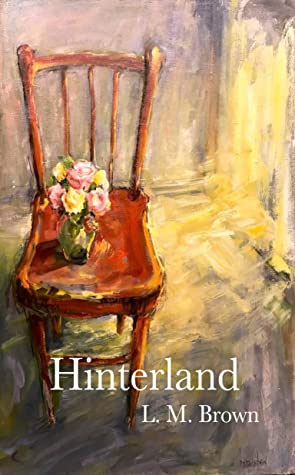